180mm bracket, M8 bolt [NO clamping handle – the M13 bolt is used instead] and slot nut for the HEAVY first cut system.

With these custom designed and built stainless brackets you can fix your HEAVY first cut system to the end of the log rather than screwing down through the rungs. This allows better sawing in line with the center of the log as well as giving more control as to how you set the system up.

Pointed ends also allow you to use them as a brace if the first cut system is traversing a large hollow so there is no chance of the cut dropping as the mill travels over the rails.

Back to top
Translate » 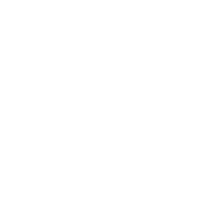 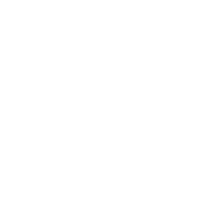